From the mouth of babes!

On the first day of school, a first-grader handed his teacher a note from his mother. The note read, “The opinions expressed by this child are not necessarily those of his parents.”

A woman was trying hard to get the tomato sauce out of the jar. During her struggle the phone rang so she asked her 4-year-old daughter to answer the phone. “Mummy can't come to the phone to talk to you right now. She’s hitting the bottle.”

A little boy got lost at the YMCA and found himself in the women’s locker room When he was spotted, the room burst into shrieks, with ladies grabbing towels and running for cover. The little boy watched in amazement and then asked, “What’s the matter, haven't you ever seen a little boy before?”

While taking a routine vandalism report at an Infants school, I was interrupted by a little girl about 6 years old. Looking up and down at my uniform, she asked, “Are you a cop?”

“Yes,” I answered and continued writing the report. “My mother said if I ever needed help I should ask the police. Is that right?” Yes, that’s right,” I told her.”Well, then,” she said as she extended her foot toward me, “would you please tie my shoe?”

It was the end of the day when I parked my police van in front of the Station. As I gathered my equipment, my K-9 partner, Jake, was barking, and I saw a little boy staring in at me “Is that a dog you got back there?” he asked.”It sure is,” I replied. Puzzled, the boy looked at me and then towards the back of the van.

While working for an organization that delivers lunches to elderly citizens, I used to take my 4-year-old daughter on my afternoon rounds. She was unfailingly intrigued by the various appliances of old age, particularly the canes, walkers and wheelchairs. One day I found her staring at a pair of false teeth soaking in a glass. As I braced myself for the inevitable barrage of questions, she merely turned and whispered, “The tooth fairy will never believe this!”

A little girl was watching her parents dress for a party. When she saw her Dad donning his tuxedo, she warned, “Daddy, you shouldn't wear that suit.” “And why not, Darling?”

“You know that it always gives you a headache the next morning.”

While walking along the footpath in front of his church, our Minister heard the intoning of a prayer that nearly made his collar wilt. Apparently, his 5-year-old son and his playmates had found a dead robin. Feeling that proper burial should be performed, they had secured a small box and cotton wool, then dug a hole and made ready for the disposal of the deceased. The Minister’s son was chosen to say the appropriate prayers and with sonorous dignity intoned his version of what he thought his father always said: “Glory be unto the Faaather, and unto the Sonnn, and into the hole he goooes.”

A little girl had just finished her first week of school. “I'm just wasting my time, Mum,” she said to her mother. “I can't read, I can't write and they won't let me talk!”


~Happiest when stitching~
Posted by Kerry at 10:01 AM

Thanks for my chuckle of the day!

Hee hee - I liked these, especially the Locker Room and Police #2.

Brentwood On The Beach 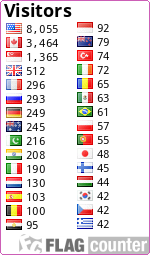 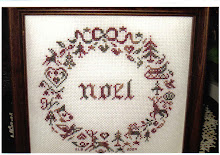 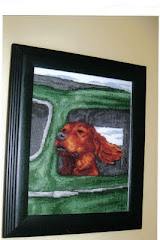 Tucker in the car 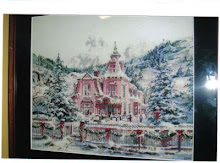 How Christmas should be! 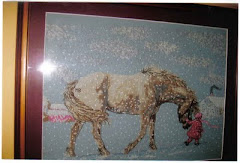 I stitched this in memory of my Uncle Milton 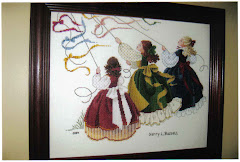 For Maddison, Chloe , and Kenzie 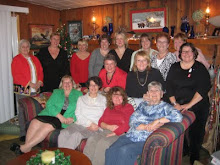 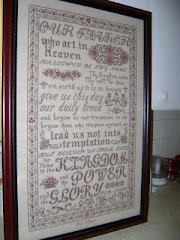 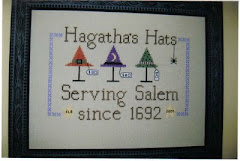 I actually stitched this for me! 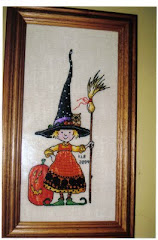 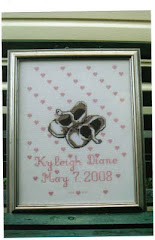 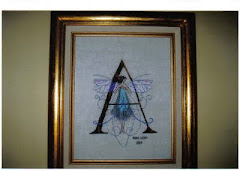 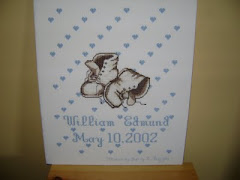 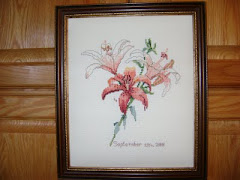 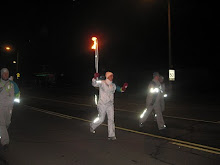